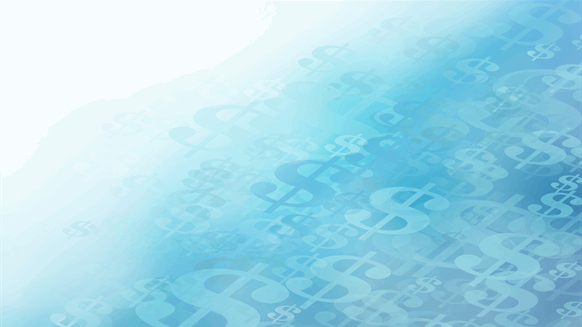 (Bloomberg) — Oil traded below $53 a barrel in New York, little changed a week after OPEC and its allies announced substantial output cuts, as traders weighed an uncertain outlook for 2019.

Saudi Arabia’s plan to slash exports to the U.S. next month is shoring up expectations that the Organization of Petroleum Exporting Countries and its partners will deliver on last week’s promise to curb production. Yet the outlook is clouded by booming American output, which veteran crude trader Andy Hall says is making it hard to predict the market’s direction.

“The market may have to wait for OPEC to get the job done this time, given the perception that OPEC+ was unable to cut enough to reduce the surplus expected,” said Michael Cohen, an analyst at Barclays Plc.

Crude has traded in the narrowest range since early 2017 so far this month as investors assess the production cuts pledged by the so-called OPEC+ coalition. The International Energy Agency said unplanned outages in OPEC’s member states may double its intended curbs. Still, traders face big gaps in gauging U.S. well and rig productivity, key factors going forward for the Permian Basin of West Texas and New Mexico, according to Hall.

West Texas Intermediate for January delivery slipped 11 cents to $52.47 a barrel on the New York Mercantile Exchange at 10:32 a.m. London time. The contract closed Thursday’s session up $1.43 at $52.58. Total volume traded Friday was 5 percent above the 100-day average.

Brent for February settlement fell 15 cents to $61.30 a barrel on London’s ICE Futures Europe exchange, after gaining 2.2 percent on Thursday. The global benchmark crude traded at an $8.58-a-barrel premium to WTI for the same month.

While it’s become more difficult for traders to assess the market, those seeking to pick a trend should probably bet that oil will rebound from its recent 30 percent plunge, said Hall, once nicknamed “God” for his lucrative calls on crude.

Saudi crude shipments to the U.S. next month could test the 30-year low set in late 2017 of 582,000 barrels a day, down about 40 percent from the most recent three-month average, according to people briefed on the plans of the kingdom’s state oil company. The final figure could still change, they added.

Russian Energy Minister Alexander Novak said this week his country will reduce crude production by at least 50,000 to 60,000 barrels a day in January from October levels. That’s about 11,000 barrels a day below November output, Bloomberg calculations based on government data show.