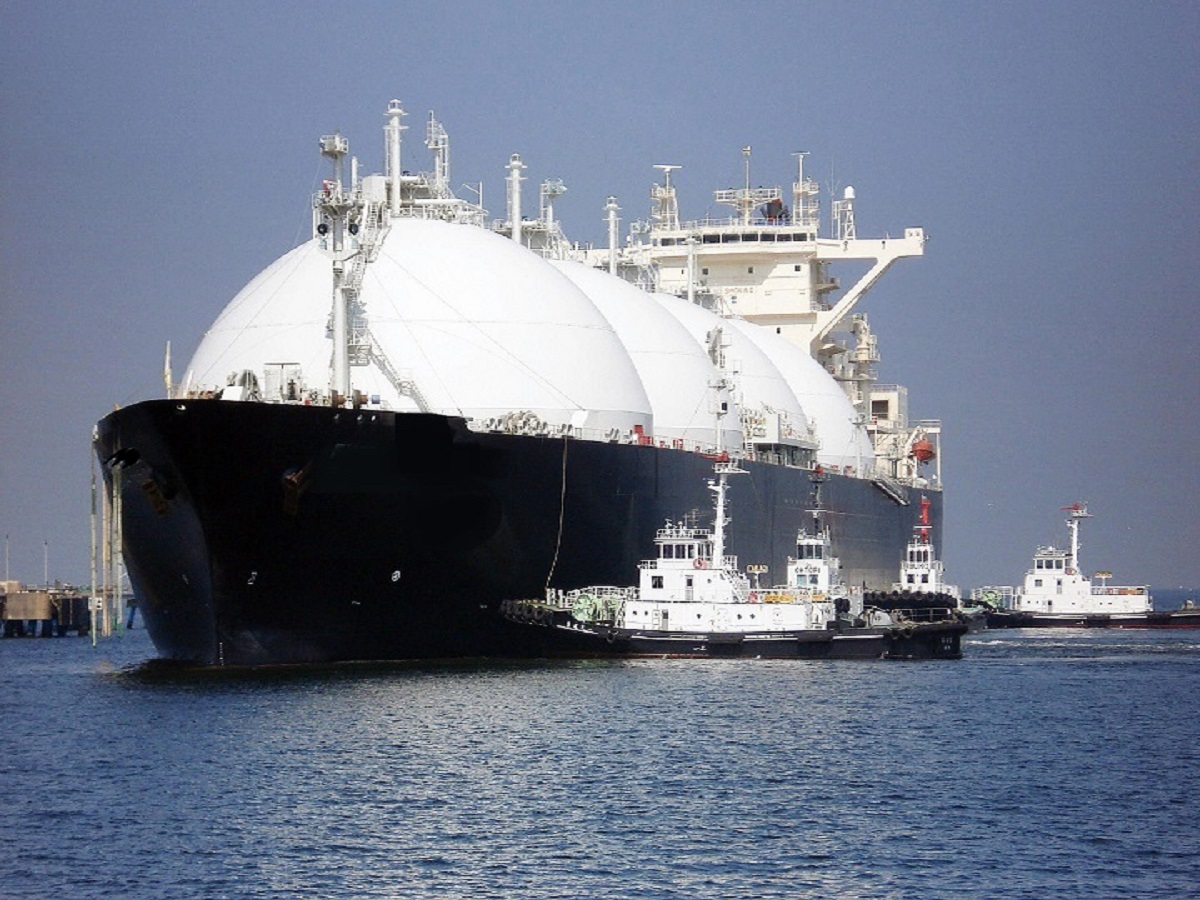 Liquefied natural gas or LNG is natural gas (predominantly methane, CH4) that has been converted temporarily to liquid form for ease of storage or transport. Natural gas is composed primarily of methane, with varying elements of ethane, propane, butane and the progressively heavier hydrocarbons.Small quantities of nitrogen, oxygen, carbon dioxide, sulphur compounds and water may also be found. Liquefied natural gas takes up about 1/600th the volume of natural gas in the gaseous state. It is odorless, colorless, non-toxic and non-corrosive. Hazards include flammability, freezing and asphyxia.

Transforming natural gas into LNG is a complicated process. The gas is first extracted and transported to a processing plant where it is purified by removing any condensates such as water, oil, mud, as well as other gases like CO2 and H2S and some times solids as mercury. The gas is then cooled down in stages until it is liquefied. LNG is finally stored in storage tanks and can be loaded and shipped

The liquefaction process involves removal of certain components, such as dust, acid gases, helium, water, and heavy hydrocarbons, which could cause difficulty downstream. The natural gas is then condensed into a liquid at close to atmospheric pressure (maximum transport pressure set at around 25 kPa/3.6 psi) by cooling it to approximately −162 °C (−260 °F). In simple terms natural gas that comes to the liquefaction plant from a production source is treated to remove impurities before being cooled to a temperature of -161°C.

The reduction in volume makes it much more cost efficient to transport over long distances where pipelines do not exist. Where moving natural gas by pipelines is not possible or economical, it can be transported by specially designed cryogenic sea vessels (LNG carriers) or cryogenic road tankers. The energy density of LNG is 60% of that of diesel fuel.